Too Busy to Read Version

Firestride Media was originally started in 2009 by me, Alan Rugh, in the city of Los Angeles. Starting out under the name Rughster, the business has seen 3 name changes along with 4 location changes, bringing it to it’s final form. Firestride started out as a Flash development agency, slowly moving to offer HTML services in website and ad development.

I handle all the day-to-day business arrangements along with the majority of the design and development. However, at any point, I employ 2-3 freelance developers or designers to help assist in any intensive projects.

Firestride Media was started in 2009, in Los Angeles. I used the name Rughster (a nickname from my last name, Rugh) as the original identity because I owned the rughster.com website as a personal site, so it was an easy fit.

In 2010, we moved from Brentwood to Culver City in Los Angeles and I changed the name to Bandwidth Junkies, to align the name with the internet-intensive work I was creating.

During this time the media of choice was Flash and 90% of the projects were either Flash-based rich media ads or hybrid websites containing Flash and HTML.

In 2011 we decided to move back to the east coast to be closer to family, and the business followed. We settled in Germantown, Maryland for a year while I continued to keep the Bandwidth Junkies name in-tact. After a year in Germantown, we packed up again and moved to Walkersville, Maryland. Within a year of moving, Firestride Media was born.

I decided to redevelop the business as Firestride to open a new chapter of my life. Flash was dead, I had moved into strictly HTML design and development and the jolt of moving from a major city to a small town was enough reason to shed the previous identity. Firestride was the birth of a totally new feel of the business.

I usually get asked how I came up with the name Firestride. Most identities are born from simple concepts, this one is no exception. Firestride was named from the location where it was born. The street where it was created is named Phoenix Court and the town is Walkersville. In Greek mythology the Phoenix can also be called the Fire Bird and another word for walk (in Walkersville) is stride. Merge the street and town together and you get Firestride.

I’m originally from Punxsutawney, Pennsylvania and received my art degree from Alfred University in 2003, with a concentration in graphic design. 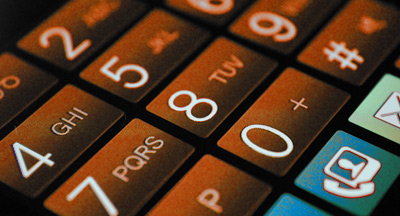 If you have any questions with how Firestride Media can help you, please send a message and ask. We’d love to hear from you. 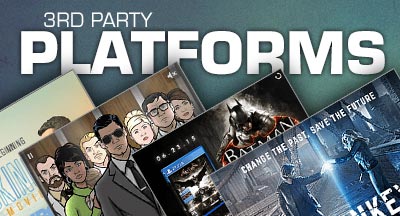 We have an excellent knowledge of 3rd party platforms that can elevate your rich media projects from basic placements to eye-catching campaigns that push the limits of online advertising.